Tourism Governance takes a systematic approach to reveal the varying internal and external dynamics that influence tourism policy and strategy across countries. With particular attention to the role of stakeholders and governmental scales, the book offers a broad geographic representation, highlighting the diversity of governance relationships towards tourism in Colombia, Egypt, Finland, France, India, Italy, Lebanon, Mexico, Oman, Poland, Portugal, Thailand, Tunisia, Turkey, and United States. Two additional chapters push beyond borders to examine tourism driven nongovernmental organizations and international tourism governance. As the first and only comprehensive comparative analysis of tourism across governmental systems, Tourism Governance promises to be a platform for inspiring critical discourse on the forces that shape this global industry.

Exploring the impact of the rise of digital media over the last few decades, this timely Handbook highlights the major role it plays in preserving and protecting heritage as well as its ability to promote and support sustainable tourism at heritage sites. Particularly relevant at this time due to the diffusion of smartphones and use of social media, chapters look at the experience and expectation of being ‘always on’, and how this interacts with heritage and tourism.

The Encyclopedia of Vernacular Architecture of the World 2nd Edition presents, in six volumes, 2 million words, and 3,000 illustrated entries, the definitive resource for the study of the world’s vernacular and traditional building cultures.

This is a fully revised and expanded new edition of Paul Oliver’s classic 1997 work - moving from three volumes to six, updated throughout, and with over 30 percent entirely new material. A major development in the field of vernacular architecture studies, this new edition reflects the considerable growth in research in the field since the first edition, and its expanded, newly-comprehensive geographical scope captures two decades concerted effort to document and understand the world’s fast-disappearing traditional building cultures. 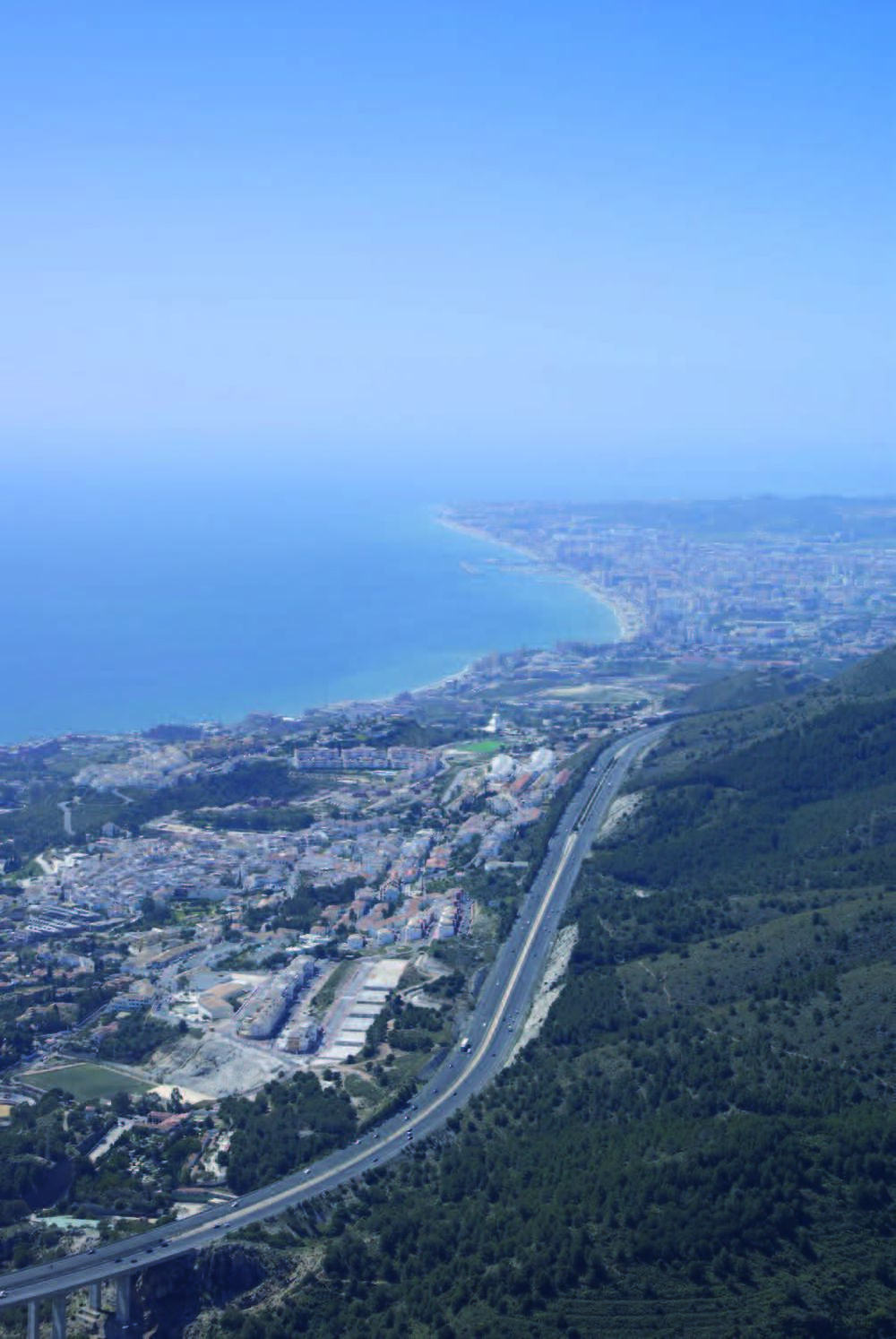 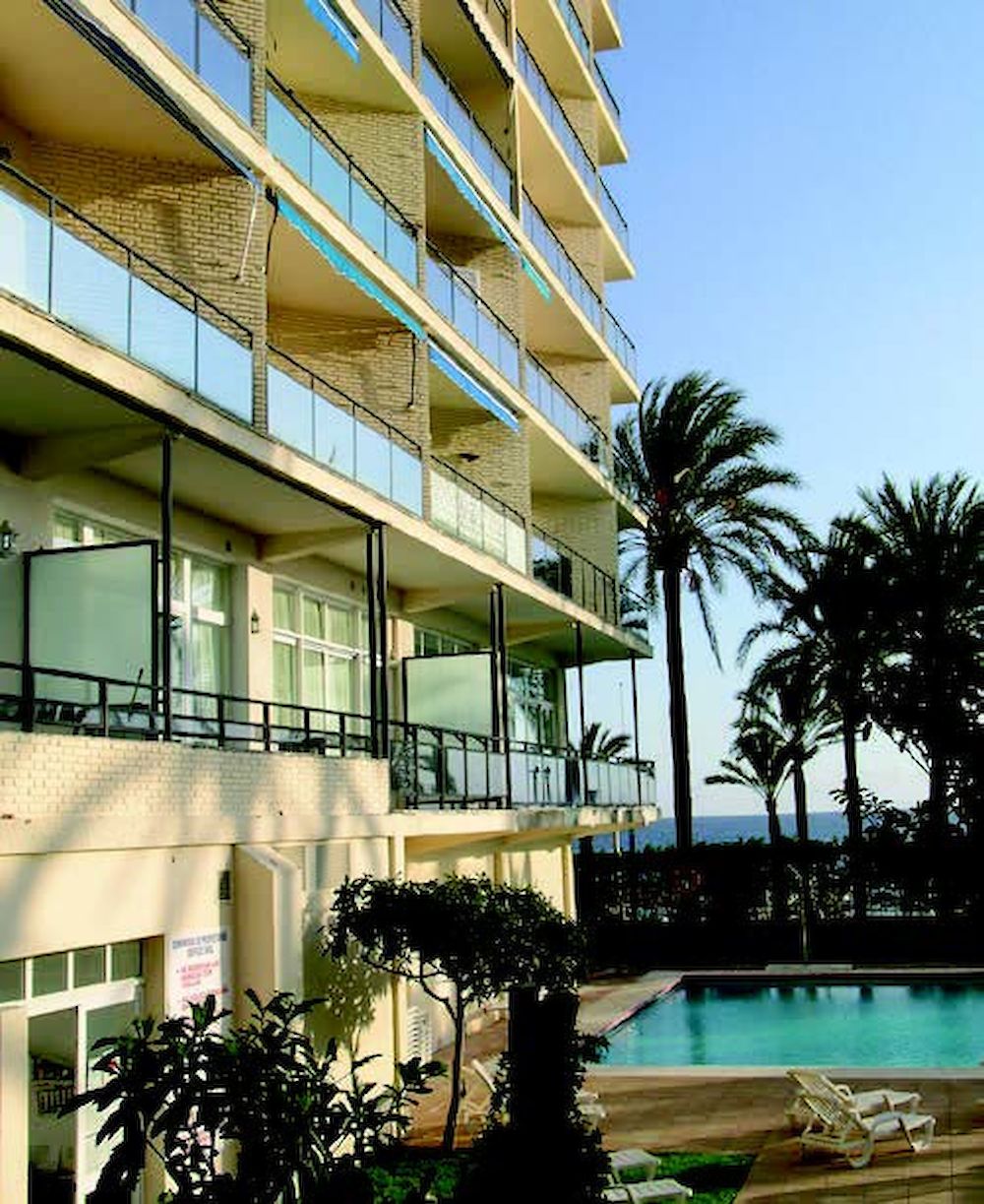 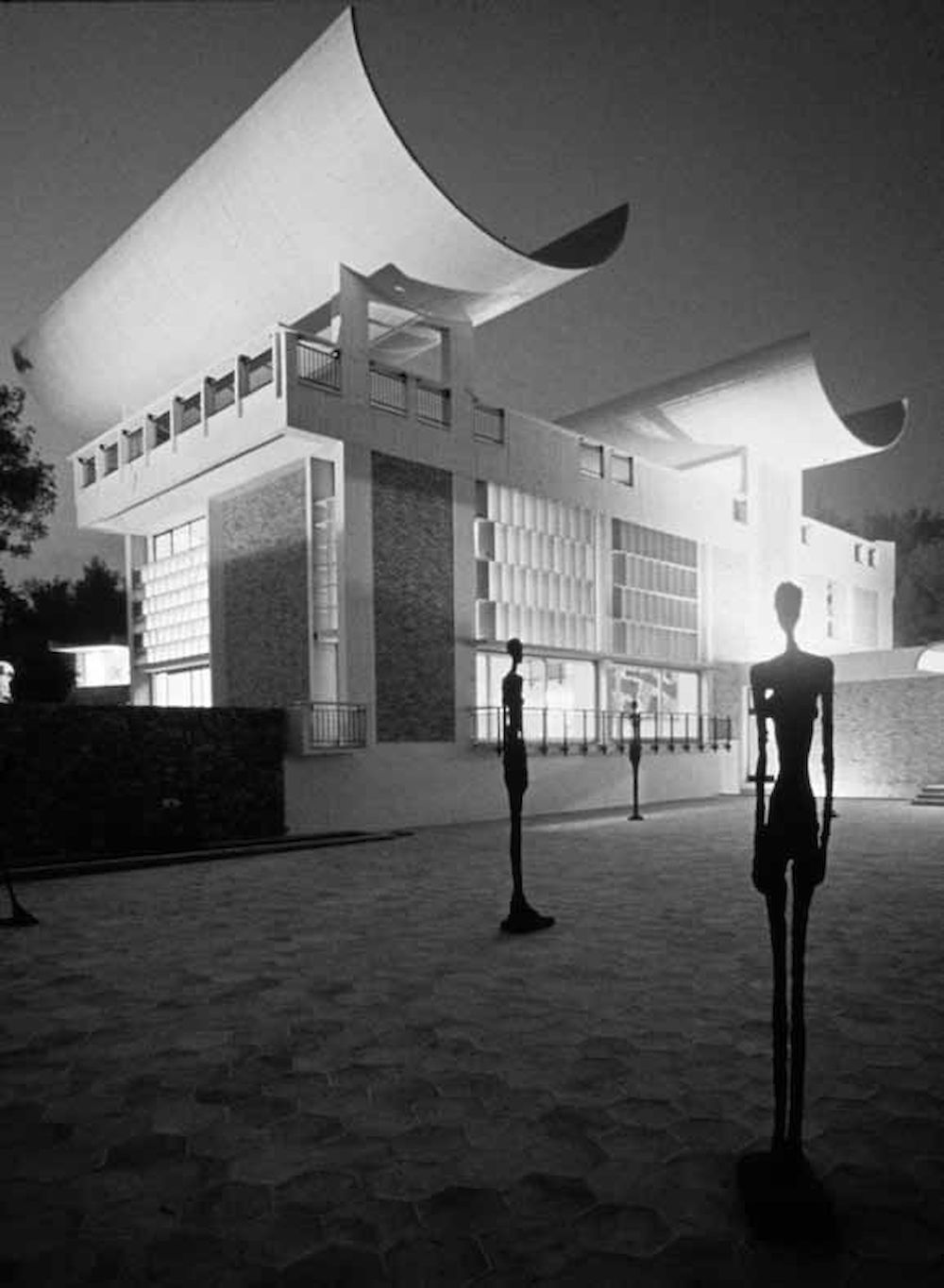 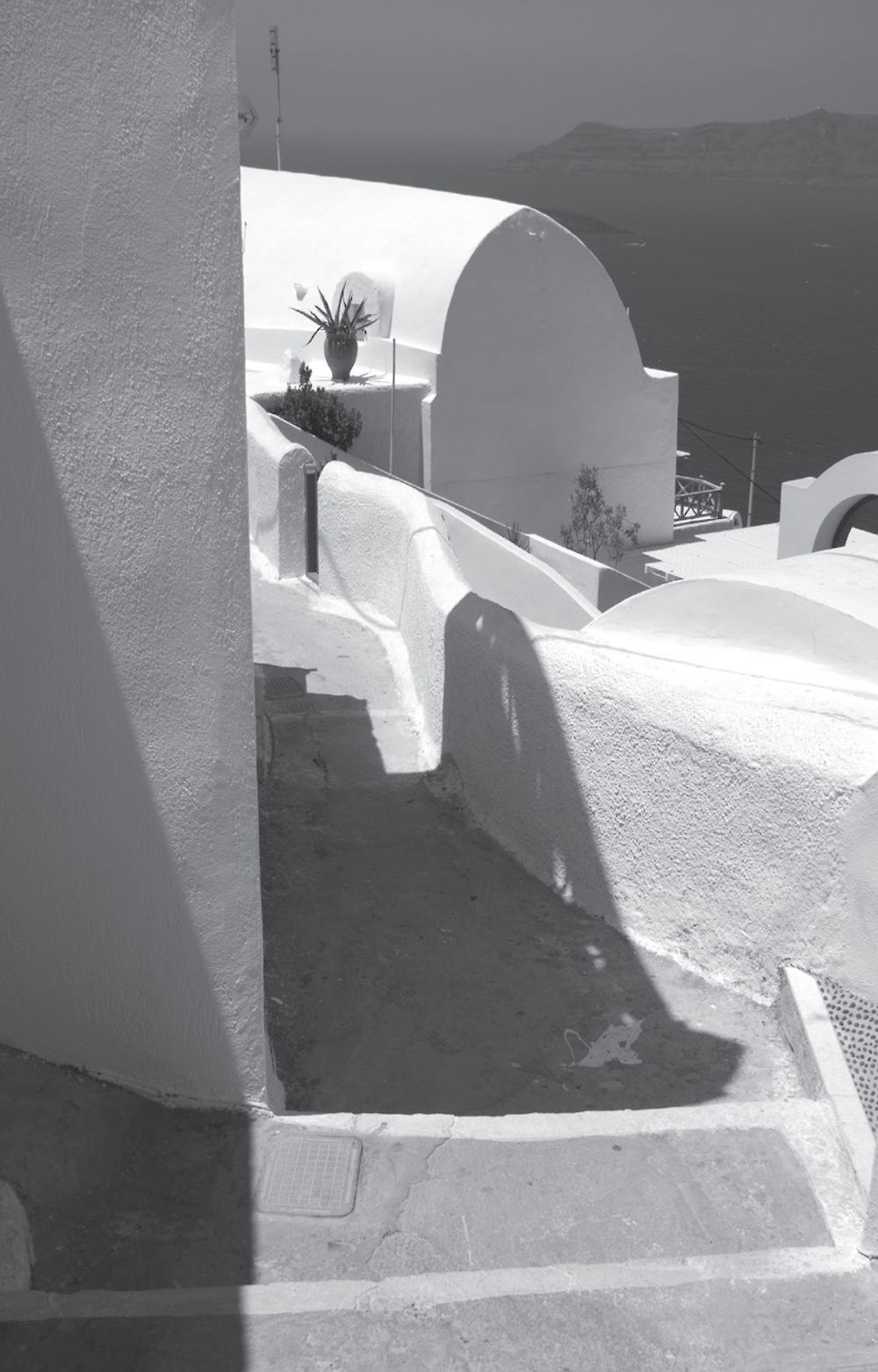 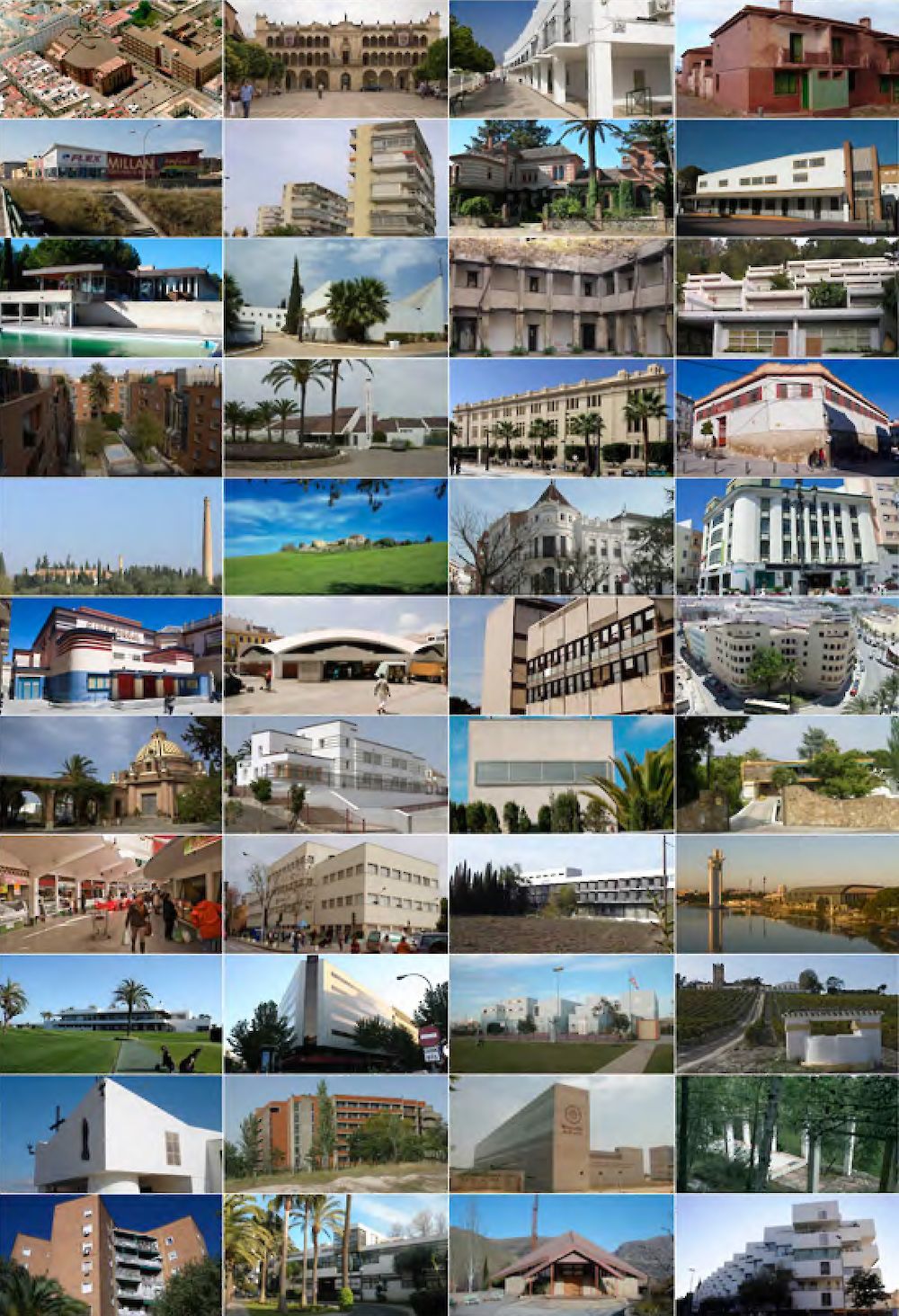 Documenting, Cataloguing and Protecting the Architecture of the Twentieth Century: the Research Process, the Institutional Commitment, the Educational Transference

Architecture and heritage are intertwined through conservation. Architecture is a container of heritage in the sense that anything related to history and culture had occurred in space and in a place, the raison d’être of architecture. A guiding hand in human endeavors, heritage is a record of cultural precedents in any society, and as such, it is a foundation for growth and advancement in any human discipline, profession, or industry. Past poetry and poets in a country, established glass manufacturing and its developers in a region, and old houses of a style line and their designers in a city all add to the body of heritage in their respective settings. These accomplishments are credited to the culture of the place—a city, province, country, or the world—through time and are referenced by the spatial environments that contained or witnessed them, being a building, an urban district, a designed landscape, or an interior space. This is to say: a) that such accomplishments represent conspicuous events, pattern of occurrences, general trends, consummate persons, and societal ingenuity that coalesce to make the weave of the culture of the place through time; and b) that such spatial environments are important, first and foremost, by the virtue of being associated with the cultural phenomena.

The centrality of “place” in the construct of heritage makes heritage a fundamental driving force in architecture and other built environment fields. Place and space are the framers of architectural thinking, imagination, and production. Practitioners, researchers, and educators in architecture and environmental design fields are deservedly entrusted with the built environment heritage and are expected to lead professionally in protecting its integrity through diverse means and approaches. Are they leading? This loaded question aims in essence at invoking self reflections, collective dialogues, and, ultimately, personal positions on the role and responsibilities that architecture and design professionals have to reckon with in the way of conserving heritage buildings, sites, and cities.

In addition to sustaining the cultural well being of societies, heritage conservation holds professional rewarding prospects. For example, existing buildings and districts in older cities and urban cores are the frequent domain of sizable architectural and planning projects all over the world. When conservation professional expertise is lacking or unavailable, as occasionally—and sometimes frequently—is the case, opportunities for architects and planners are rendered in vain. The incessant opportunity of conservation projects versus the uneven availability of qualified professionals to engage in them makes it imperative for the architectural and environmental design community to look into ways for enhancing the conservation capacity of its members at the theory, practice, and education platforms. 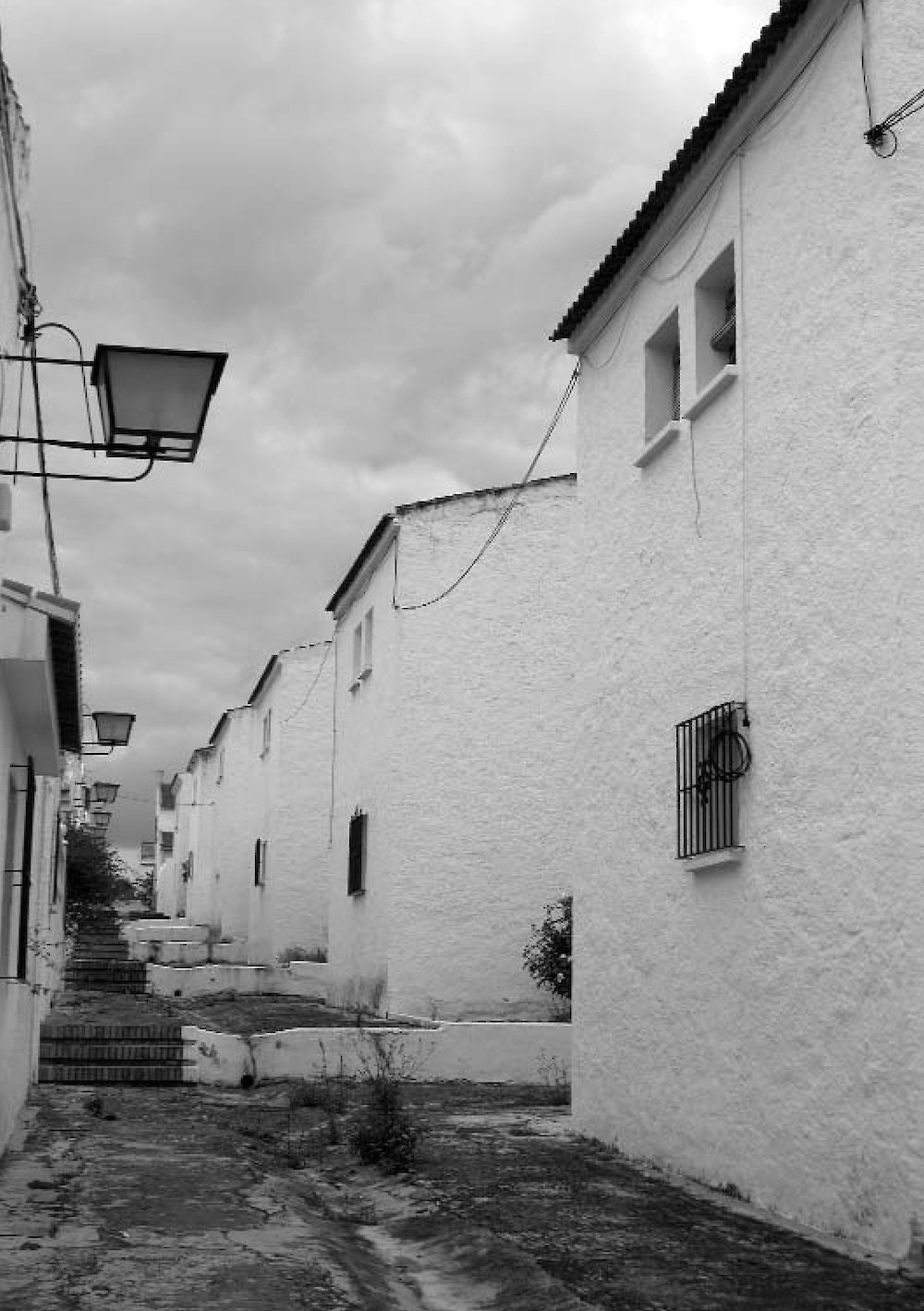